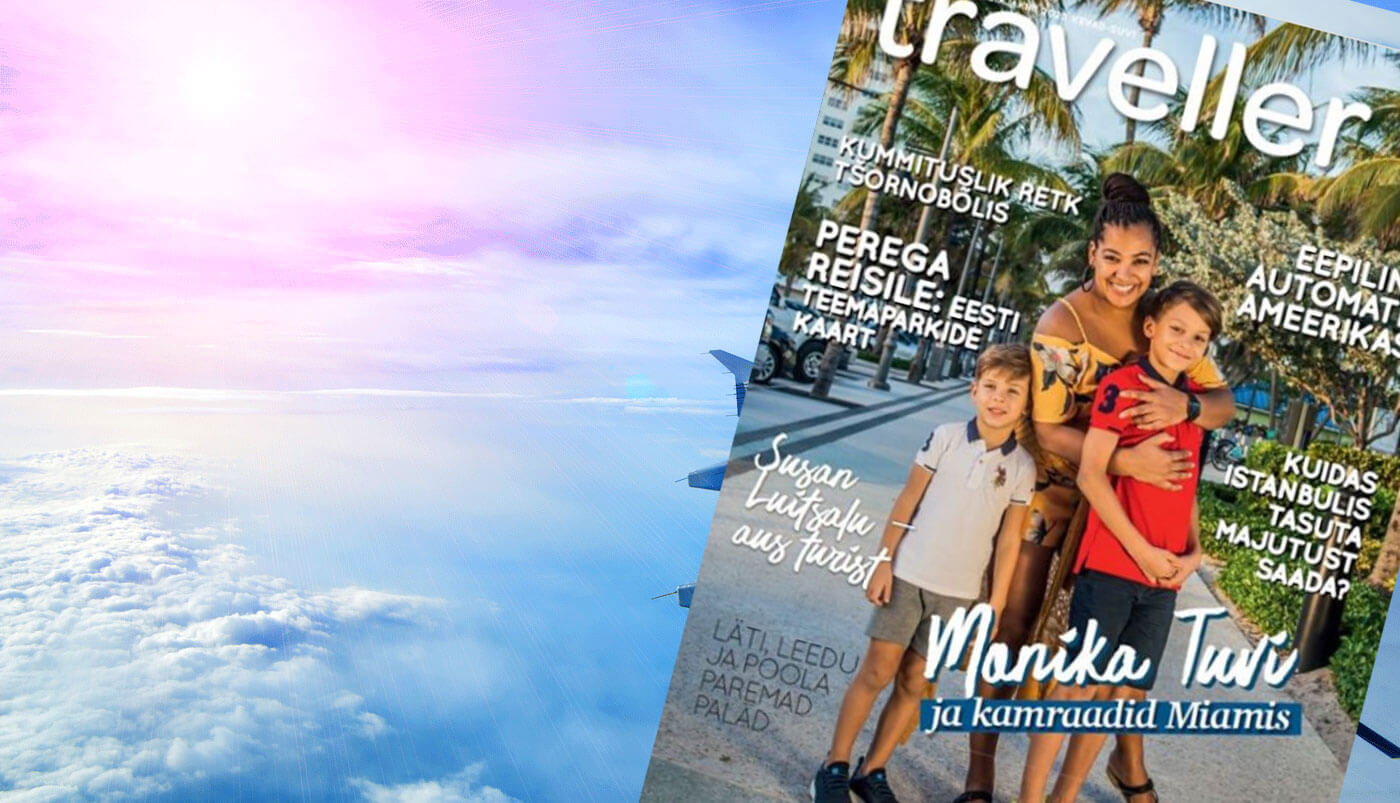 Traveller is the largest travel magazine in Estonia.

The magazine is published by Estravel, the largest travel agency in Estonia and the Baltic States, which has been publishing travel magazines in various forms since 2000. While the previously published Estraveller magazine was mainly aimed at Estravel customers, Traveller is a travel magazine for a wide audience with a price of 4.90 euros sold all over Estonia.

The Traveller is published on one hundred pages twice a year (March and October). Its current circulation is 10,000 copies. The first Traveller was released on October 20, 2017.

Estravel’s Gold Card holders get the magazine delivered to the home address for free if they have purchased travel services from Estravel for at least 350 € in the previous calendar year. 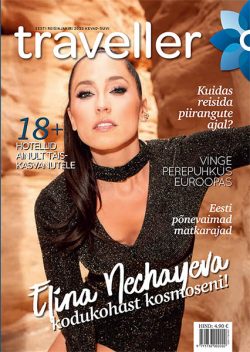